The world of proxies can seem incredibly confusing, but in many senses it’s a lot simpler than you’d think. Perhaps one of the main reasons that it does seem difficult it because of the range of terms and expressions that have been assigned to the various types of proxies. In many aspects the underlying technology is just the same but the configuration and the IP addresses assigned to each server are what distinguishes each type.

The reality is that an Adidas Proxy, a residential proxy or an ATC proxy can actually be the same thing or at least be virtually identical. Yet for the beginner searching through websites and proxy lists they can look very different indeed.

If you’re looking for a specific role, it’s of course ideal to pick a proxy for that purpose. For example if I want to snag a nice selection of Adidas sneakers, then a high priced dedicated proxy which is blacklisted on the Adidas site is going to be completely useless to me. It doesn’t matter that I’m paying for unique access and there’s unlimited bandwidth plus a host of configuration options. If it’s blocked on Adidas.com then I might as well connect to a potato when trying to cop a pair of Adidas sneakers.

This is ultimately why people get frustrated with using different proxy services which are often not cheap. Paying top bucks and failing dismally to get any stock is frustrating to say the lease. Yet often this is not the fault of the proxy service if you don’t make your requirements clear to them.

Adidas Proxies have One Function

That’s simply making sure you can grab as many Adidas Sneakers as possible online. You’ll often find them listed under a specific category called ATC (Add to Cart) proxies which are specifically designed to work with bots and E-Commerce sites to purchase items online. They obviously need to be fast as often they’re used in competitive markets where time is of the essence. Also are often used with Bots like AIO Bot which further speed up and automate the buying process.

So if you load your bot or use with your browser then you’d expect the proxies to work well with any Adidas based purchases. Which is what the real sneaker heads do, pay for Adidas proxies and leave them plugged into their Bot so they’re always ready to go at any release.

All the Footsites Will Try and Block Proxies

Every single major site which sells footwear including places like Adidas and Footlocker will have massive lists of blocked servers. They ban datacentre sites by the thousands because these addresses are normally on recognized subnets. Besides you won’t get far without residential addresses in 2019, forget using datacentre proxies in most e-commerce transactions.

Here’s one of the hidden, elite providers of the next generation of ATC proxies including those for Adidas sites – RotatingProxies. 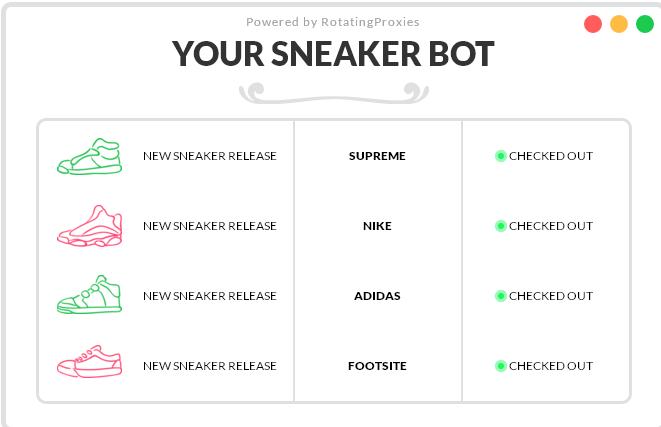 The crucial aspect of these proxies is that they’re rotating backconnect proxies which are loaded wit diversified IPs from class c subnets.  What’s more if the proxy does have an issue connecting to any specific site the IP address will be removed from the pool and rotated with addresses that do work.  The best sneaker server is simply a proxy with addresses specifically designed for the purpose.

It’s a simple distinction but one that many people fail to make.  The best proxies for sneakers are those which have been tested and work without issues.  However if you don’t talk to your proxy provider they won’t be able to ensure you have shoe proxies that work with the site you’re intending to use.

If you’re interested in buying sneakers either for fun or profit, or perhaps a little of both then using the right proxies are crucial.

If anyone thought the sneaker craze is starting to subside then check out the amazing auction which is happening in New York in July 2019.

Sotheby’s in New York has announced its first-ever auction dedicated to sneakers.

The auction house will sell 100 pairs of the rarest sneakers ever produced, including a sample of one of the first Nike running shoes with a pre-sale high estimate of $160,000.

The Nike “Moon Shoe” – whose treads resembled those of the Apollo astronauts – is one of only 12 pairs created. It was designed by Nike co-founder and track coach Bill Bowerman for runners at the 1972 Olympics trials and the pair up for auction is handmade, according to streetwear marketplace Stadium Goods, which is teaming up with Sotheby’s for the event.

Other sneakers include 2011 and 2016 versions of the Back to the Future Part II limited-edition shoes by Nike that were inspired by the 1989 film starring Michael J Fox.

“We’ve long talked about how sneakers are this generation’s luxury fashion, and being able to collaborate with a brand with the history and esteem of Sotheby’s is further proof of that,” John McPheters, co-founder of New York-based Stadium Goods, said in a statement.

Other shoes in the online sale, beginning on Thursday and ending on 23 July, include sought-after and limited-edition sneakers produced by Adidas, Air Jordan and rapper Kanye West’s Yeezy collection.

Noah Wunsch, global head of eCommerce at Sotheby’s, said the sneaker sale was bringing together “art, culture and fashion” and marked another step in the auction house’s expansion of offerings of highly coveted luxury goods. 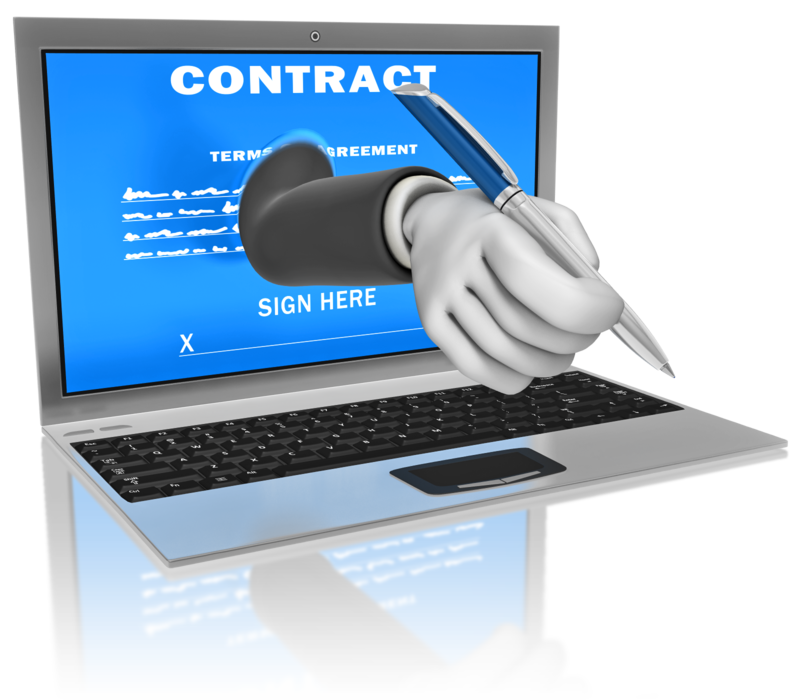